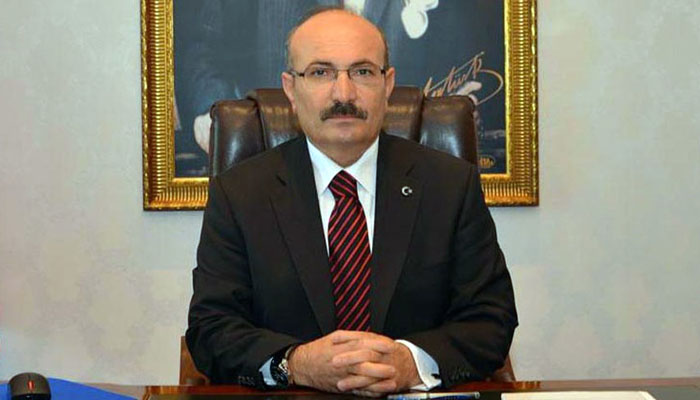 Hasan Kürklü, the former governor of Bursa province, was arrested on Tuesday and jailed in Antalya province on charges of alleged links to the Gülen movement, which the Turkish government accuses of being behind a failed coup last year.

According to the T24 website, a court in Antalya ruled for the arrest of Kürklü and put him in pretrial detention as part of an investigation into the Gülen movement overseen by the Antalya Chief Public Prosecutor’s Office.

Turkey survived a military coup attempt on July 15, 2016 that killed 249 people and wounded more than a thousand others.

Immediately after the putsch the ruling Justice and Development Party (AKP) government along with President Tayyip Erdoğan pinned the blame on the Gülen movement.

Turkey has suspended or dismissed more than 150,000 civil servants, including governors, judges, prosecutors, teachers, soldiers and police, since July 15 through government decrees issued as part of the state of emergency.