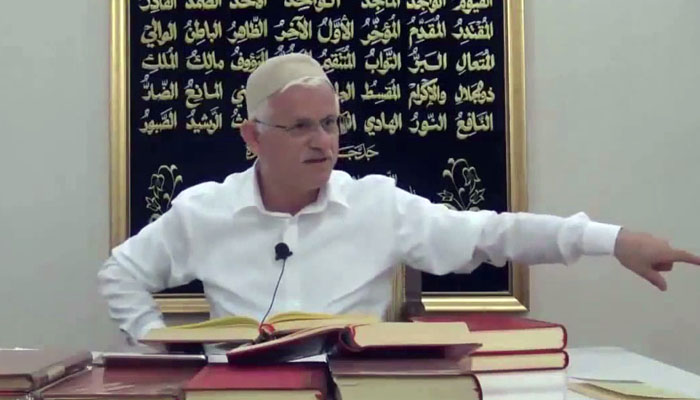 Hasan Akar, a cleric from the Nur religious community, has been handed down a 2.5-year sentence on charges of insulting Mustafa Kemal Atatürk, the founder of the Republic of Turkey, the Diken news website reported on Wednesday.

Akar, who was arrested in June, was accused of insulting the memory of Atatürk and inciting the people to hatred and hostility.

He made remarks such as the “piç [a derogatory term for an illegitimate child] who died in 1938” for Atatürk and insulted his mother by saying that she was working at a brothel according to the official records in Thessaloniki, Atatürk’s birthplace in Greece, in a social media message.