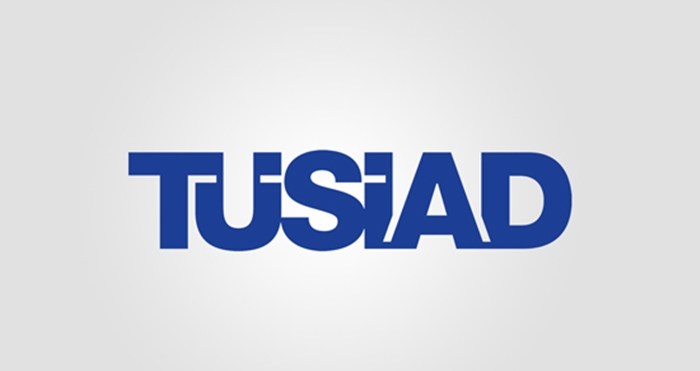 The Turkish Industrialists and Businessmen’s Association (TÜSİAD) on Tuesday urged the Justice and Development Party (AKP) government to continue with the EU accession process in order to become a full member of the union.

In a statement to mark May 9, Europe Day, TÜSİAD said “membership in the EU is a state policy that goes beyond party politics.”

Underlining that the EU accession process has been a successful one for the Turkish governments of the last 20 years, TÜSİAD said it is because of this process that Turkey has become a center of economic attraction and an important country for the West.

“Other than the economic relations, trade ties, technical accords and basic strategic cooperation with the EU, it must be considered that it is important to have a common future with the EU based on democratic values,” the statement said.

Ties between EU states and Turkey have soured amid human rights concerns following Turkish President Recep Tayyip Erdoğan’s call on the government to reinstate capital punishment and a sweeping crackdown on suspected supporters of a failed military coup last July. Tens of thousands of people, including soldiers, judges, teachers and civil servants, have been arrested or sacked from their jobs.