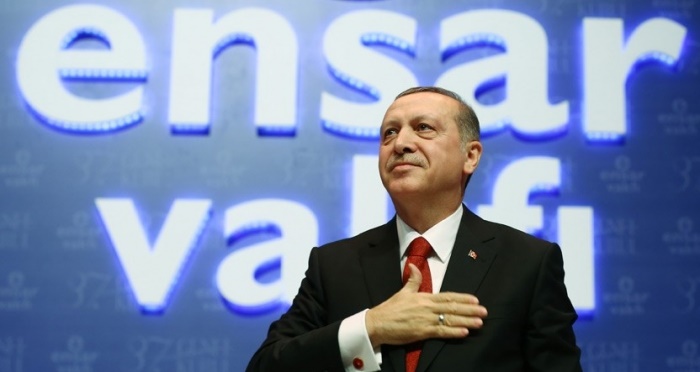 ‘Where are the mackerel?’ Alarm as Bosporus fish stocks crash

A private dormitory in İstanbul’s Bahçelievler district that belonged to the Gülen movement until it was seized by the government has been transferred to the pro-government Ensar Foundation, which came to public attention earlier this year due to child abuse allegations, according to the Turkish media.

The Safiye Sultan Womens’ Dormitory has been allocated for the use of Ensar for the next 25 years by the Bahçelievler Municipality, whose mayor was elected on the ruling Justice and Development Party (AKP) ticket.

The government handed over two other Gülen dormitories in İstanbul’s Beylikdüzü district to Ensar in November 2016.

In March Turkey was shaken by news of a child abuse scandal in the central province of Karaman. As many as 45 boys were allegedly abused by a male teacher in houses operated by the pro-government Ensar Foundation in the province.

Hundreds of schools, dormitories and foundations linked to the Gülen movement were closed down by the government in the aftermath of a failed coup attempt on July 15 as the government accuses the movement of masterminding the failed coup. The movement strongly denies any involvement. (Turkey Purge)