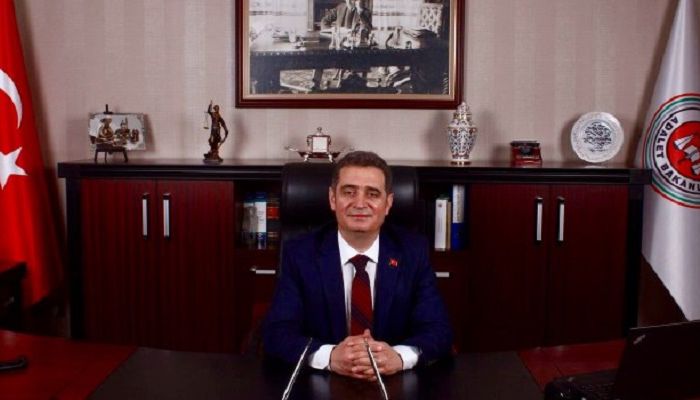 Ankara Chief Public Prosecutor Harun Kodalak has said suspects in the judiciary, police force and military detained or arrested following a failed coup attempt on July 15 are being released by the courts after providing important information about the Gülen movement, which the government accuses of masterminding the abortive coup.

Speaking to the pro-government Karar daily on Sunday, Kodalak said the government’s message of repentance has been effective with some of the suspects who are charged with links to the Gülen movement, inspired by the views of US-based Turkish scholar Fethullah Gülen.

“We have entered into the lair of FETO [a derogatory term coined by the government to refer to the Gülen movement] after using the information given by these repentants,” Kodalak said. He also added that President Recep Tayyip Erdoğan and Prime Minister Binali Yıldırım’s call for suspects to be repentant has been very effective in the fight against the movement.

Kodalak added that those who have given important information against the Gülen movement have either been acquitted or released pending trial.

“We are taking initiatives [to release repentants],” Kodalak said.

Regarding the conditions for dismissed prosecutors and judges to return to their jobs, Kodalak said they could be reinstated if they provide information useful in the fight against the Gülen movement.

Turkey survived a military coup attempt on July 15 that killed over 240 people and wounded more than a thousand others. Immediately after the putsch, the government along with President Tayyip Erdoğan pinned the blame on the Gülen movement. The movement strongly denies any involvement in the coup attempt.

More than a hundred thousand civil servants, including judges, prosecutors, members, police and army officers have either been dismissed from their jobs. More than 73,000 detained and nearly 33,00 arrested over coup charges and links with the movement since July 15.