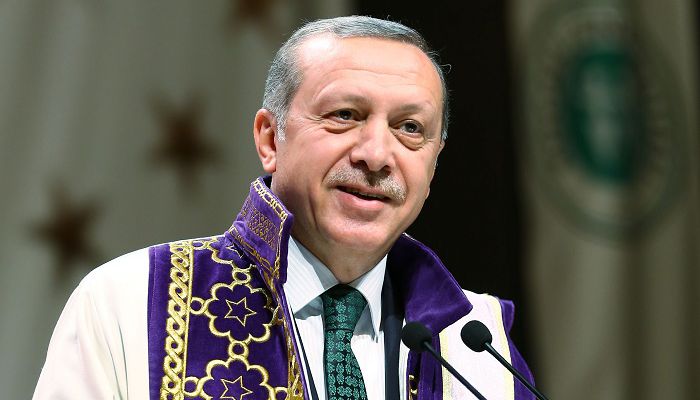 Despite his constant emphasis on the importance of elections and the “national will,” Turkey’s President Recep Tayyip Erdoğan believes elections for university rectors cause chaos and suggested appointing them instead.

Speaking at his lavish Ankara palace on Tuesday, Erdoğan argued that “seemingly democratic” elections lead to factions, polarization and resentment in universities and recommended the abolition of elections for university presidents.

According to the current system in Turkey, universities hold elections within their institutions, but the ultimate decision lies with the president. Erdoğan insisted that the abolition of the election system would be beneficial for the country.

In a previous proposal by the governing party in Parliament, a similar change to what Erdoğan proposed was debated in the legislature but failed due to the objection of opposition parties.