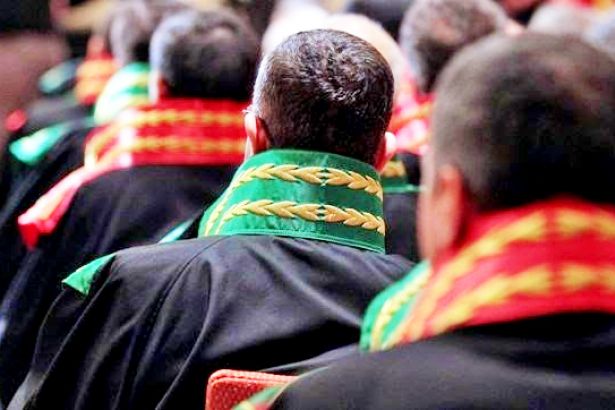 A number of judges and prosecutors who have been dismissed from their posts have accused the Justice and Development Party (AKP) of using its fight against the faith-based Gülen movement to eliminate all government critics, the Birgün daily reported on Monday.

Gathering at the Judges’ Syndicate on Tuesday, the judges and prosecutors said a total of 3.400 members of the judiciary have been fired from their jobs since a failed coup attempt on July 15.

Judges Syndicate President Mustafa Karadağ said the expelled judges and prosecutors had no links to the Gülen movement and that what the government is doing is the “elimination of dissidents.”

One of the judges, Tuncay Elarslan, said he was dismissed from his post while serving as a judge in Şanlıurfa province. He said he has no links to the Gülen movement and thinks the government is actually targeting dissidents that have nothing to do with Gülen.

Turkey experienced a military coup attempt on July 15 that killed over 240 people and wounded more than a thousand others. Immediately after the putsch, the AKP government along with President Recep Tayyip Erdoğan pinned the blame on the Gülen movement despite the lack of any evidence to that effect.

Although the Gülen movement strongly denies having any role in the putsch, the government accuses it of having masterminded the foiled coup.

Fethullah Gülen, who inspired the movement, called for an international investigation into the coup attempt, but President Erdoğan — calling the coup attempt “a gift from God” — and the government initiated a widespread purge aimed at cleansing sympathizers of the movement from within state institutions, dehumanizing its popular figures and putting them in custody.