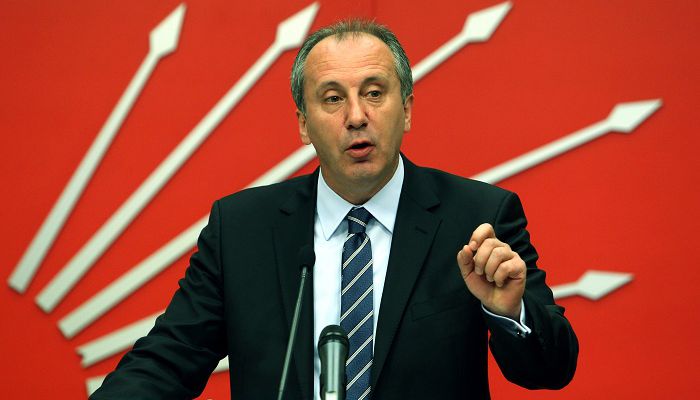 As the leaked emails of Albayrak, who is also the son-in-law of President Erdoğan, continue to spark public debate, the details point to a web of murky political and business relations with a number of actors of all political stripes.

In correspondence between the executive director of the Doğan Media Group, Mehmet Ali Yalçındağ, and Berat Albayrak and his brother Serhat Albayrak, a series of emails reveal how media mogul Aydın Doğan’s media outlets bowed to the president and offered him unwavering support through its favorable media coverage.

The Albayrak brothers wield great influence in politics due to their family relationship with President Erdoğan, and through their power in the media and energy sectors.

Serhat Albayrak is the CEO of the Turkuvaz Media Group, which runs the Sabah and Daily Sabah newspapers and the A Haber and ATV television stations.

In an email Yalçındağ tells Berat Albayrak that CHP deputy İnce visited him at his office on May 10, 2016. The CHP lawmaker was seeking the support of the Doğan Media Group, asking for help in stopping Erdoğan on his path to becoming a president with executive power.

İnce says if Erdoğan fulfills his dream, he will be unstoppable and that things will get worse in Turkey with no possibility turning them back

Doğan Media Group Executive Director Yalçındağ rejected the request, saying that it is inappropriate for a media group to intervene in politics.

Turkish Marxist hacker group RedHack seized the email account of Energy Minister Albayrak and began to disclose dozens of emails after its demand for the release of pro-Kurdish and leftist writers in prison went unheeded.