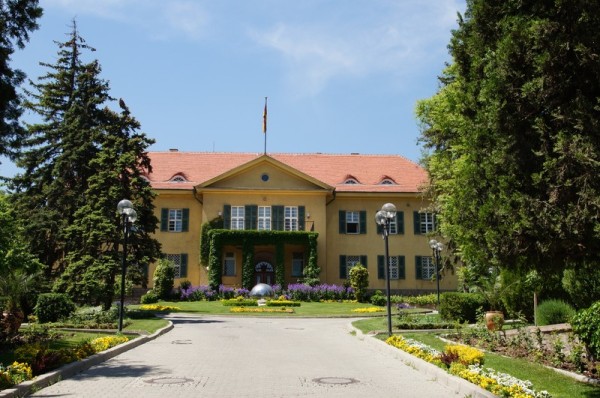 The German Embassy in Ankara and German Consulate General in Istanbul, along with the country’s other consular offices in Turkey, have been temporarily closed until Sept.16, a statement on the website of these diplomatic missions indicates, in a development that was reportedly caused by fears of an attack by supporters of Turkish President Recep Tayyip Erdoğan.

“Our foreign missions in Turkey will offer limited services during the Eid al-Adha holiday between Sept.12-16. German schools will also be on vacation. We wish everyone a peaceful Eid week. Please take the security and travel warnings of the German Foreign Ministry and Turkish Republic into consideration as usual,” read a statement on the websites of German diplomatic missions in Turkey.

Germany’s Bild newspaper reported that the decision had been taken as a precaution after the German Foreign Ministry learned that mob attacks were likely during the Eid al-Adha religious holiday. Public outrage in Turkey was said to be brewing over the depiction of President Erdoğan in the latest edition of German news magazine Der Spiegel as a dictator.

Earlier this year the German Consulate General and German high school in İstanbul were shut down after German intelligence obtained information about possible attacks by radical groups, such as the terrorist Islamic State in Iraq and the Levant (ISIL) and the Kurdistan Workers’ Party (PKK).

In March, just after Germany closed down its consulate and high school, a suspected ISIL member attacked an Israeli tourist group on İstiklal Avenue in a suicide bombing.