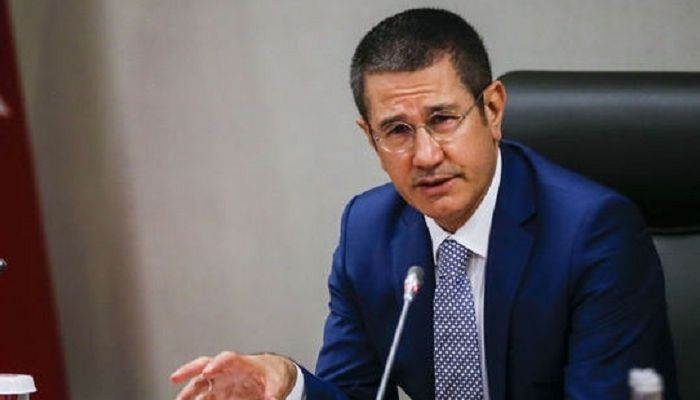 Among the more than 50,000 people dismissed from government jobs by Justice and Development Party (AKP) government decrees during the state of emergency declared after a July 15 coup attempt for alleged ties to the Gülen movement, there might be some dissidents who are not related to the movement, Deputy Prime Minister Nurettin Canikli told reporters in his hometown of Giresun on Monday.

“We are trying to be sensitive and not make any mistakes. However, if there are people among the dismissed state workers who are merely dissidents and not affiliated with the movement, they might be able to return to their jobs after the requisite investigations,” Canikli said.

According to the Turkeypurge.com website, which keeps track of the post-coup-attempt purges in Turkey, more than 100,000 people have been purged from state jobs over alleged links to the Gülen movement, a civil society movement inspired by the views of US-based Turkish Islamic scholar Fethullah Gülen, whom the government and President Recep Tayyip Erdoğan accuse of being behind the coup attempt. Gülen has repeatedly denied the accusations.

“We have purged more than 50,000 FETÖ members from state jobs by means of recent government decrees. If any mistakes were made [during the purges], people can apply to governors’ offices. We take it very seriously regardless of which party the applications come from. We don’t want to dismiss innocent people,” he added.