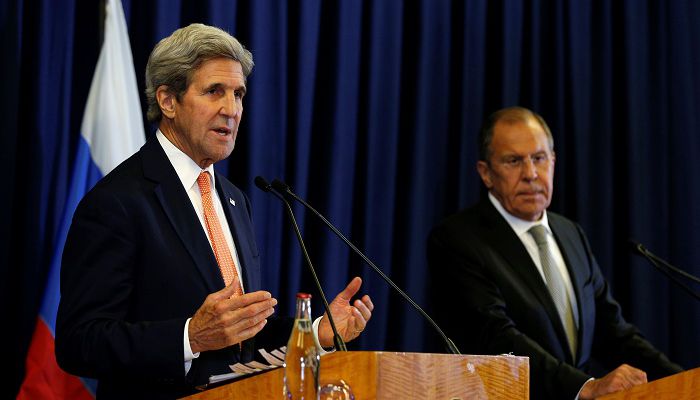 US Secretary of State John Kerry announced on Friday after talks in Geneva that the US and Russia have agreed to a cease-fire in Syria starting at sunset on Sept. 12.

According to the plan the US and Russia will work together to defeat Islamic State in Iraq and the Levant (ISIL) and al-Nusra fighters.