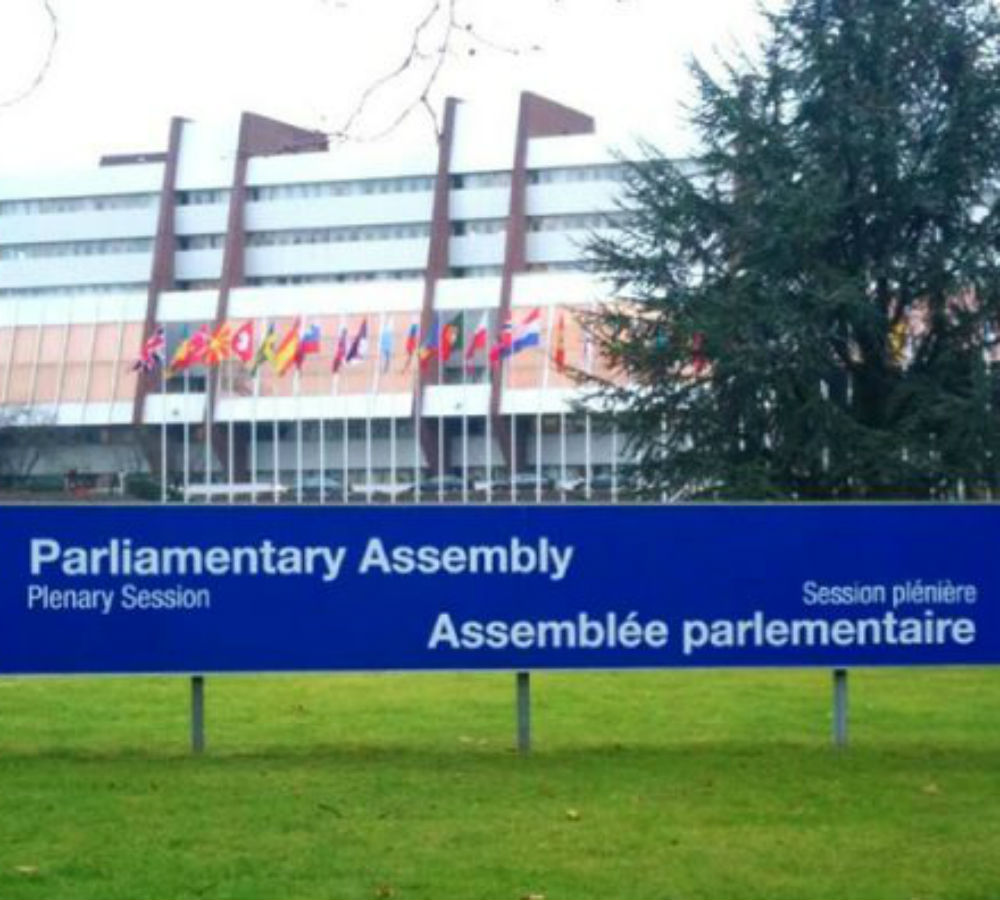 The Parliamentary Assembly of the Council of Europe (PACE) report has stated that appointment of trustees to critical newspapers to take over the management has done irreparable harm to media freedom in Turkey.

Co-rapporteurs Ingebjorg Godskesen and Natasa Vuckovic prepared the PACE report that identifies a number of challenges Turkey is currently facing due to the unstable geopolitical context, terrorist attacks and the refugee crisis.

“In recent months, in the name of the fight against the so-called ‘parallel State structure’, there were several seizures of holdings, including media companies, belonging to groups or persons allegedly supporting the Gülen Movement,” the report said.

Referring to unlawful seizure of Feza journalism, the report said: “Parliamentary Assembly President Pedro Agramunt expressed his serious concern at a court decision entrusting to State-appointed trustees the control of the media group to which the newspapers Zaman and Today’s Zaman, well known for their independent opinions, belong. He urged the Turkish authorities to take all available measures to reverse the effects of these undue restrictions and refrain from further undermining freedom of expression and silencing critical voices, a plea which has remained unaddressed.”

The report underlined that taking over of Koza İpek and Feza media organisations resulted in a drastic change in editorial policy and in a sharp decrease in the number of readers.

“It is thus undeniable that, despite the intention expressed by the Turkish authorities, the takeover of these newspapers [such as Bugün, Millet, Zaman and Today’s Zaman] by trustees obstructed the regular functioning of the companies, including the broadcasting corporation in question,” the report emphasized.

“This was also confirmed by the Commissioner for Human Rights after his visit to Turkey in April 2016, where he stated that ‘the takeover of newspapers and TV stations by trustees was also a very dangerous precedent … by law, these trustees are supposed to safeguard assets, but they changed editorial policy, causing the loss of readership and ruining the market value of the companies. This is an extremely worrying precedent which has already done irreparable harm to media freedom and pluralism in Turkey, even before a final court judgment’,” the report also said.

“Restrictions on the freedom of media and of expression have increased well beyond the scope of Article 10 of the European Convention on Human Rights, and seriously undermine access to and provision of balanced and accurate information based on investigative and independent journalism. … It appears that the latest developments pertaining to freedom of the media and of expression, erosion of the rule of law and the alleged human rights violations in relation to the anti-terrorism security operations in southeast Turkey constitute a threat to the functioning of democratic institutions and the country’s commitments and obligations towards the Council of Europe. The Assembly should thus continue to follow closely the issues raised in this report,” the report concluded.

As part of government’s witch hunt against the Gülen movement, popularly known as the Hizmet movement — a civil society initiative inspired by Turkish Islamic scholar Fethullah Gülen’s teachings promoting worldwide interfaith dialogue, peace and tolerance — a large number of schools, educational institutions and companies, due to their alleged links with the Gülen movement, have been seized as part of government-orchestrated investigations following a major graft scandal in December 2013 that revealed the government’s involvement in corruption.

In October of last year, Turkey witnessed appointment of a panel of trustees to the İpek Koza Holding in a government-backed move, which apparently aimed to intimidate independent journalists and attracted widespread negative reaction.

The trustees took over the management of the Bugün and Millet dailies and the channels Bugün TV and Kanaltürk early on Oct. 28 when police forcibly entered the broadcasting headquarters of the media group, during which journalists and protesters claimed they were subjected to police brutality. The trustees immediately fired dozens of journalists from the group and turned the news outlets, which used to have a critical stance, into government mouthpieces. The outlets were later shut down.

Trustees also took over the management of Feza Publishing, which includes the Zaman and Today’s Zaman dailies earlier in March. Zaman was Turkey’s best-selling daily before the appointment of the trustees selling 600,000 copies daily.

Also in December, Turkey saw the screens of 14 TV channels go black, as well as the silencing of several radio channels that operate under the Samanyolu Broadcasting Group because they were removed from the state-owned Türksat infrastructure.

Türksat dropped these media outlets despite having signed an agreement with Samanyolu Broadcasting Group that necessitated service being provided until 2024. The move left hundreds of journalists jobless.