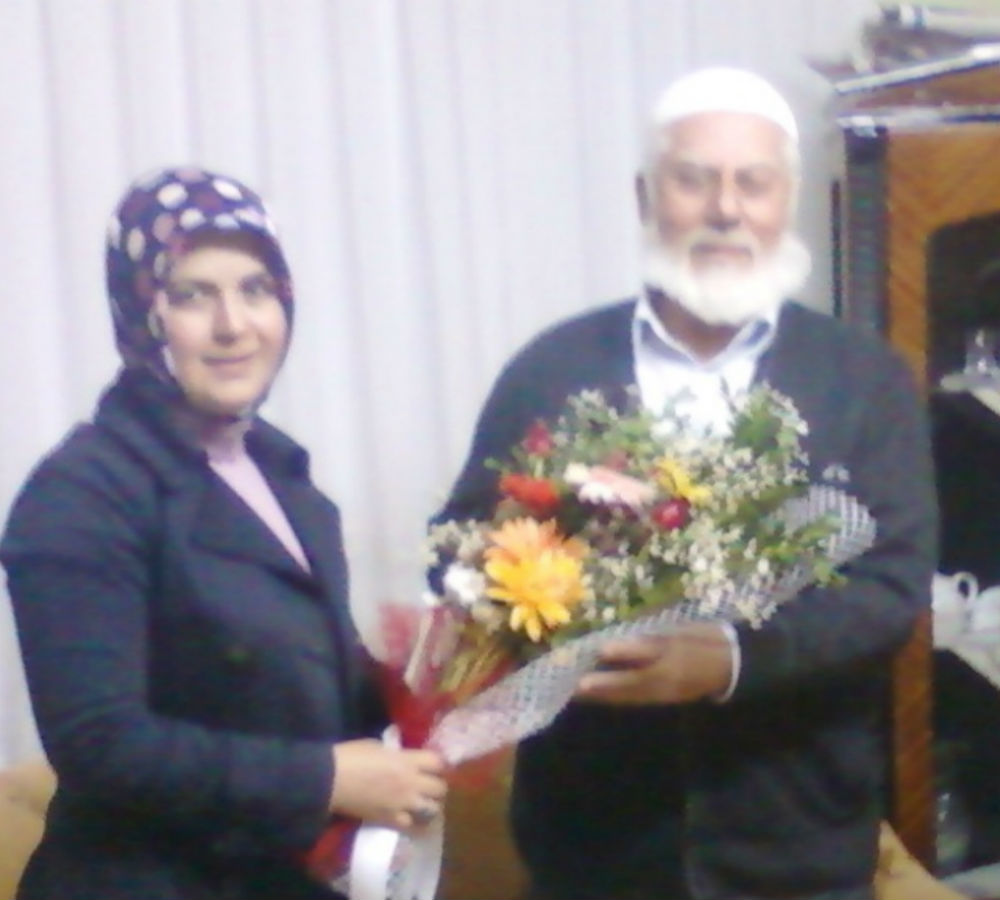 Six people were detained in a total of ten provinces including Gümüşhane, while detention warrants were issued for 13 more people as part of the same investigation.