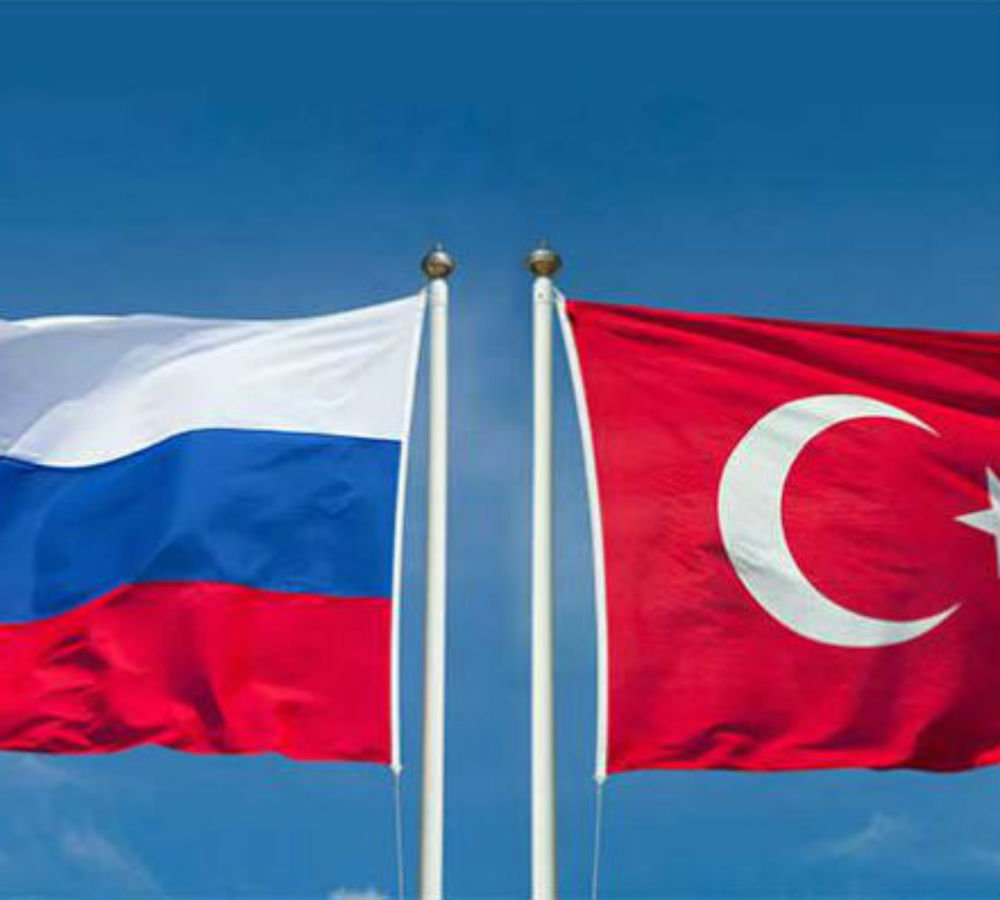 Russian Ministry of Foreign Affairs Spokeswoman Maria Zakharova said that a recent celebration letter addressed to Russian leader Vladimir Putin by Turkish President Recep Tayyip Erdoğan, which was considered an attempt to reinstate ties between the two countries, did not feature any substantial elements, according to a report by Sputnik Turkey.

The relations between Turkey and Russia have been tense since the former downed a Russian war plane near the Syrian border in November 2015 on the grounds that it violated the Turkish airspace. Russia is expecting Turkey to officially apologize for the downing of the Russian jet and to pay compensation for the incident.

Turkish Economy Minister Nihat Zeybekci said on Wednesday that Turkey is in no position of apologizing from Russia. “The killing of the Russian pilot is an extremely saddening issue. Apologizing is a different issue diplomatically. Not regretting, but we are sorry. They should be sorry, as well. We believe that they are sorry for intentionally violating the Turkish airspace,” Zeybekci had said.

Commenting on the letter Erdoğan sent to Putin on the occasion of the Russia Day on June 12, Zakharova said it was a practice of protocol. According to Zakharova, Turkey has still not made progress in terms of meeting the conditions set by Moscow to normalize relations with Russia.

The first official statement from Russia came from Kremlin Spokesman Dmitry Peskov, who said Erdoğan’s letter did not require response as it was a typical protocol message sent on national holidays. According to Peskov, Putin said that normalization of relations could not be possible without the Turkish government taking necessary steps.

Erdoğan’s letter was quoted in the Turkish media as “I celebrate you and the Russian nation for the National Day of the Russian Federation on behalf of my people. And I am hoping that the relations between Turkey and Russia will rise to the level they merit.”

During her speech, Zakharova also criticized Turkey for long bureaucratic process in Russian officials’ visiting of their citizens who are in Turkish prisons.

A Russian fighter jet was shot down by Turkish military aircraft near Turkey’s border with Syria on November 24, 2015. Following the incident, two contradicting official statements came from the two countries. According to Russian President Putin, the Su-24 was struck by air-to-air missiles fired by Turkish F-16s as it was flying over Syrian territory. However, the Turkish government claimed that the Russian plane violated Turkish airspace and it was engaged after being warned.