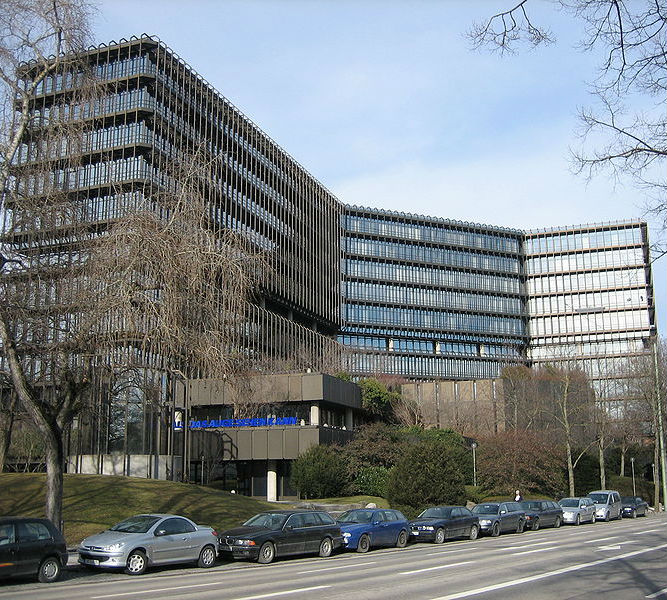 The number of Turkish-owned businesses who applied to be covered by European patents increased by 11 percent in 2015 compared to a year ago, a senior official from the European Patent Office (EPO) has said.

The awareness among Turkish firms to safeguard products and brands from commercial exploitation in Europe and elsewhere increased remarkably over the recent years according to EPO President Benoit Batistelli who spoke on the sidelines European Inventor Award 2016 in Lisbon last week. Batistelli, who also spent a few years working in Turkey back in ‘90s, said he is glad to see trademark registration in Turkey is increasing steadily.

“Turkey has been demonstrating one of the fastest improvements in terms of patent application among other European peers. …the EPO also encourages cooperation between industry and universities to raise awareness on patent protection,” he said. The number of European-backed patent information centers (PATLIB) reached 60 in Turkey since the country has made swift progress in intellectual property (IP) rights, Batistelli added.

Despite recent headwinds, EU remains the largest trade partner for Turkey, making it a must for inventors or companies to seek legal right to exclusive control over the sale of their production or inventions. Turkey, however, has way to go in patent protection inside Europe. Considering applications with the EPO per million inhabitants, Turkey is not in the top 20, the organization data shows. “The focus should be on the small and medium-sized enterprises where IP awareness is relatively low,” the EPO head added.

Turkey was among the countries to sign the European Patent Convention in Munich in 1973, which constituted the legal basis for the EPO, which was later established in 1977. Ankara joined the World Intellectual Property Organization (WIPO) in 1976 and has been a member of the EPO since Nov. 1, 2000. The Turkish government said last month that it would clinch a critical deal with the WIPO through the end of this year for increased cooperation.