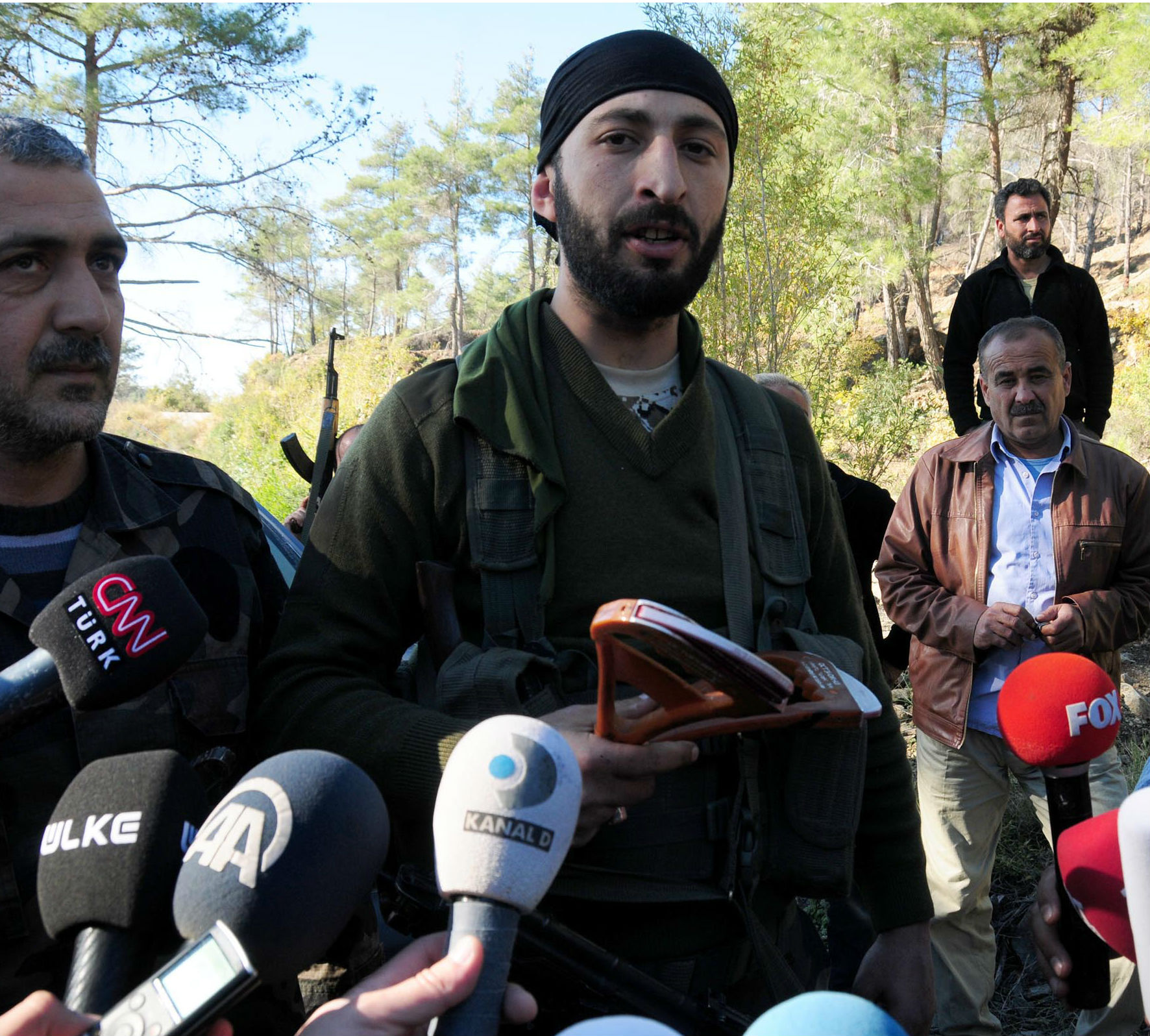 Russia is about to press charges against Turkey in a Russian court regarding the murder of its pilot after November’s shooting down of a Russian war plane by the Turkish military for violation of airspace, news agencies reported on Thursday.

A Russian fighter jet was downed by Turkish military aircraft near Turkey’s border with Syria on November 24, 2015. Following the incident, two contradicting official statements came from the two countries. According to Russian President Vladimir Putin, the Su-24 was struck by air-to-air missiles fired by Turkish F-16s as it was flying over Syrian territory. However, the Turkish government claimed that the Russian plane violated Turkish airspace and it was engaged after being warned.

The string of events led to extensive repercussions and long-lasting tension between Turkey and Russia, including a wave of sanctions introduced by Moscow against Ankara.

According to reports, Russia has decided to bring the issue to the Russian judiciary and completed preliminary examination for opening an investigation.