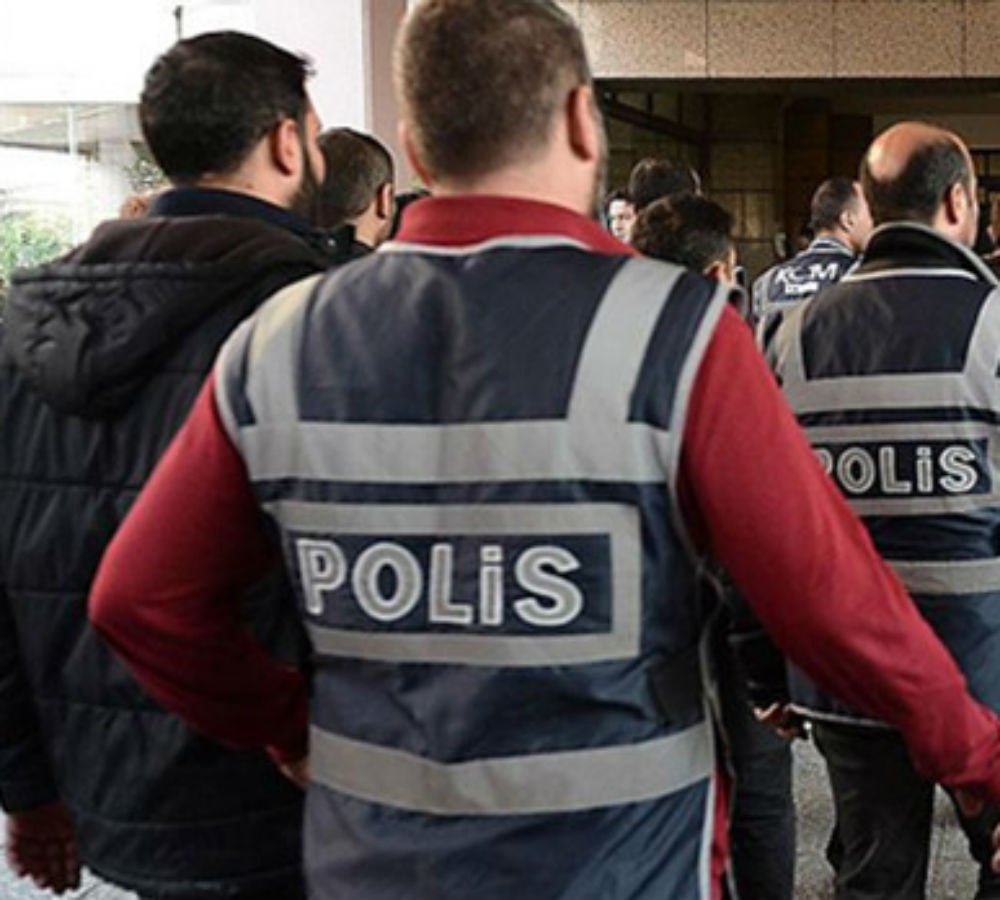 Nine out of 27 people, who were detained as part of an investigation launched by Yalova Public Prosecutor’s Office and targeting Gülen movement — a grassroots initiative comprising people inspired by Turkish Islamic scholar Fethullah Gülen – were arrested on Thursday.

The detentions were carried out in İstanbul, Bursa, Kocaeli, Kayseri and Sakarya provinces on suspicion of providing financial support to the so-called the “Fethullahist Terrorist Organization/Parallel State Structure (FETÖ/PDY),” which is used by the government-backed judiciary to frame sympathizers of the Gülen movement.

Detention warrants were issued for four more people as part of the same investigation.