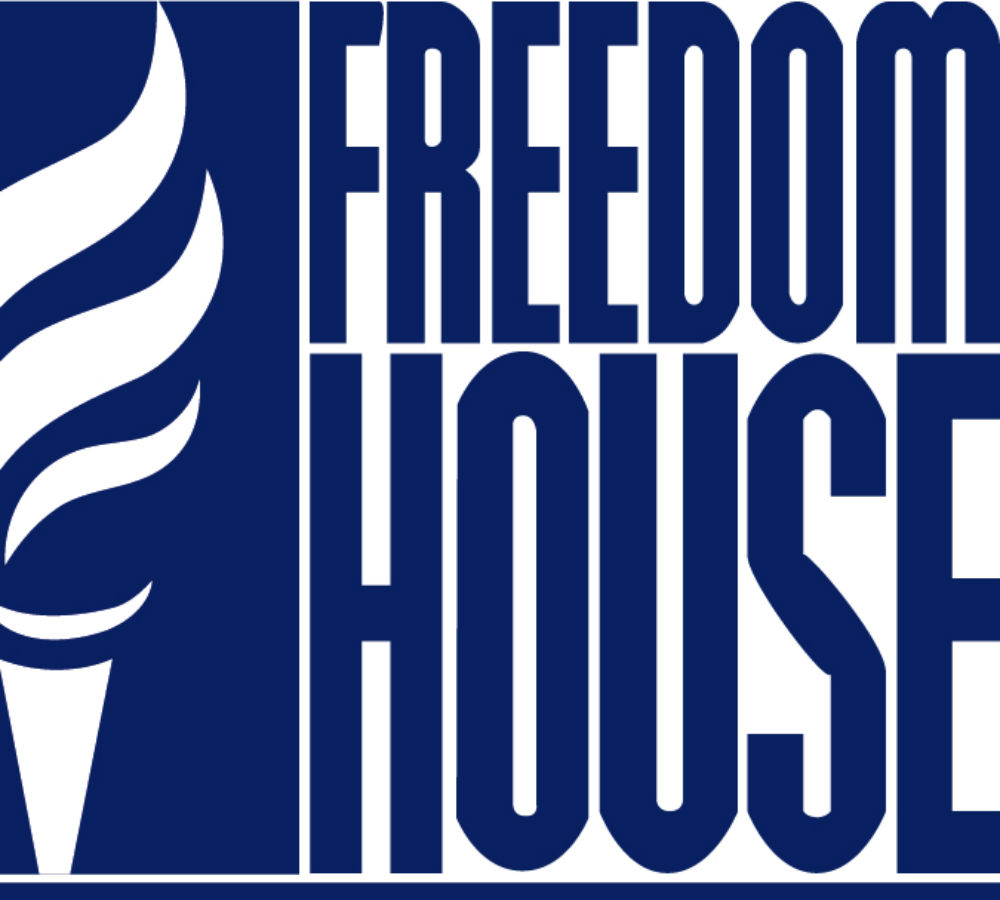 US-based human rights watchdog Freedom House has strongly criticized a proposal by the Turkish president and the government to allow authorities to strip “terrorist sympathizers” of citizenship, warning that the Turkish democracy is currently “at a breaking point.”

“This is a chilling escalation that should put the international community on notice that Turkish democracy is at a breaking point,” said Mark P. Lagon, Freedom House’s president in a statement on Wednesday

“Turkey already suffers from overly broad and overly vague definitions of terrorism and terror propaganda that have left thousands of people subject to arbitrary justice.

Stripping citizenship from people in a state where authorities routinely ignore the rule of law will lead to more violence,” he added.
In a speech on April 5, Turkish President Recep Tayyip Erdoğan said that Turkey should consider stripping supporters of terrorism of Turkish citizenship to counter rising terror threat in the country.

Erdoğan in recent months has accused academics, journalists, and lawyers critical of his policies of supporting terrorism and called for the legal definition of terrorism to be widened.