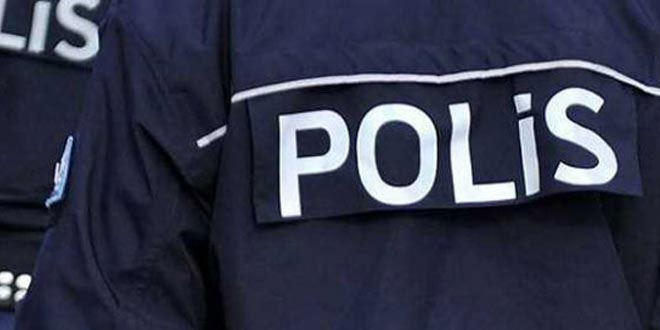 One police has been confirmed dead as security forces conduct operations against the terrorist Kurdistan Worker’s Party (PKK) in the Yüksekova district of Hakkari province on Saturday.

The incident comes as reports confirm a person was killed and 11 people were injured in an attack by the PKK on a military recruitment office in the Kızıltepe district of Mardin province.

The PKK members were reported to detonate a car bomb outside the recruitment office when they were not able to pass the barriers and enter the premises of the building. 2 soldiers and three children are reported by Turkish media to be among the 11 injured. A warden for a nearby building was killed in the blast.

Many buildings and vehicles in the area near the explosion were damaged by the blast. The 2 injured soldiers and three children have been taken to Kızıltepe Public Hospital for treatment.