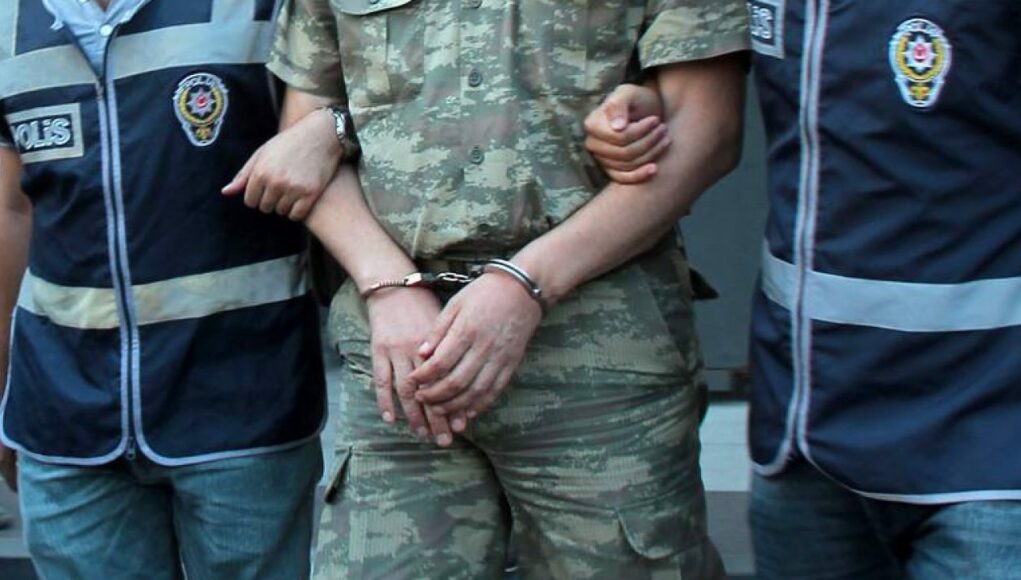 As part of the İstanbul-based operation, detention warrants were issued for 29 former and active duty officers as well as four civilians. Twenty-five of them have been detained in raids across eight provinces.

President Erdoğan has been targeting followers of the Gülen movement, inspired by Turkish Muslim cleric Fethullah Gülen, since the corruption investigations of December 17-25, 2013, which implicated then-Prime Minister Erdoğan, his family members, and his inner circle.