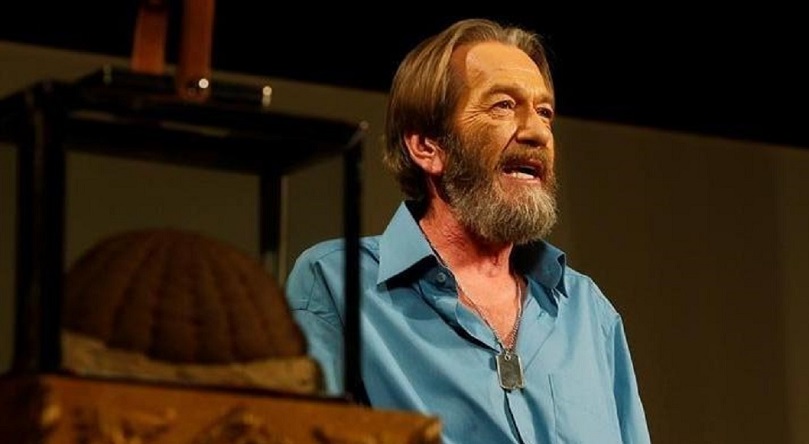 Ferhan Şensoy, one of Turkey’s most popular theater and cinema actors who is also an author and stage director, died in the early hours of Tuesday at the age of 70, according to local media reports.

Şensoy, who was hospitalized on July 2 due to internal bleeding, had been receiving treatment at the Istanbul University Faculty of Medicine. He passed away at around 2:30 a.m. on Tuesday due to cardiovascular disease and respiratory failure, according to a statement by the faculty.

“We are deeply saddened by the loss of our master, Ferhan Şensoy, the founder of our theater, in the hospital where he was treated despite all the interventions. Condolences to all those who loved him,” Ortaoyuncular, the theater group the veteran actor founded in İstanbul back in 1980, said in a statement on Twitter.

“My father flew to the skies,” Şensoy’s daughter, Müjgan Ferhan Şensoy, said in a tweet, while his other daughter, Derya Şensoy, tweeted: “I am very, very sorry. I love you very much daddy.”

Şensoy, who graduated from the Theatre National de Strasbourg in France in 1974 and returned to Turkey the next year, trained many actors throughout his life. “Ferhangi Şeyler,” his solo performance, or one-man show, had been ongoing without interruption since 1987 and was widely popular. In addition to being a prominent actor in theater, cinema and TV, he was also an author of novels, essays and screenplays.