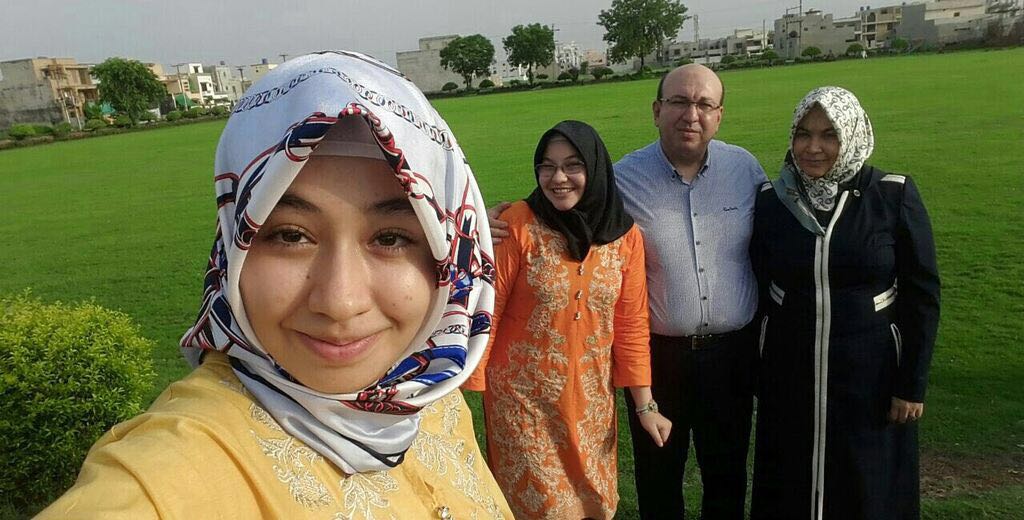 Former director of a Pak-Turk school in Pakistan Mesut Kaçmaz and his family were reportedly kidnapped in Lahore on Wednesday, the Daily Pakistan reported.

According to the report, another person, Fatih Avcı, who was also abducted and later released, said their heads were covered with bags and that he could not see where Kaçmaz and his family were taken to.

Avcı, who was a colleague of Kaçmaz and lived upstairs from the family, heard sounds coming from downstairs and saw 15 plainclothes “police officers” inside. Upon protesting over the officers’ attitude towards Mrs. Kaçmaz, Avcı was also detained, and they were all taken to Toyota Hilux pickups, where their heads were covered, Avcı said.

According to Avcı’s statement, they were initially taken to a place that looked like a guest house, and he was told that his name was not on the list. Avcı was brought back to his residence and released.

Ahead of a visit by Turkish President Recep Tayyip Erdoğan to Pakistan, the Pakistani government on Nov. 15 had ordered teachers who worked at 23 schools affiliated with the Gülen movement in the country to leave Pakistan by Nov. 20.

Kaçmaz and his family were allowed to stay one year in Lahore upon receiving an asylum certificate from the United Nations High Commissioner for Refugees (UNHCR).

Ankara had asked Pakistan in August to close down institutions run by Fethullah Gülen, a US-based Turkish Islamic scholar accused of masterminding a botched coup attempt in Turkey in July. Gülen, whose views inspired the Gülen movement, which runs a network of schools, charity organizations and foundations around the world, strongly denies any involvement in the coup attempt.

In Pakistan, the Gülen movement runs a network of schools and the Rumi Forum, an intellectual and intercultural dialogue platform, in addition to having business interests. Gülen-linked organizations and businesses have been operating in Pakistan for decades.

Since the eruption of a corruption investigation in late 2013 in which senior members of the Turkish government were involved, Erdoğan has been waging an all-out war against the movement. All Gülen-linked schools, organizations and foundations were closed down in Turkey after the coup attempt on July 15, 2016. Erdoğan is also exerting pressure on other countries to close down Gülen schools operating within their borders.