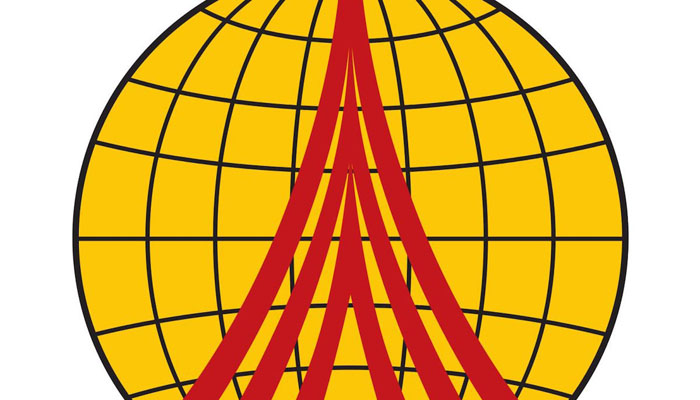 The New York-based Journalists and Writers Foundation (JWF) in a statement released on Monday called on the United Nations to form an international commission to investigate a coup attempt that took place in Turkey on July 15, 2016, the Stockholm Center for Freedom (SCF) reported.

Referring to the findings and reports of international organizations and civil society organizations and “alarmed by the grave deterioration of the human rights situation in the aftermath of the attempted coup and the indiscriminate killing and deliberate targeting of civilians in Turkey’s [Southeast], in violation of international humanitarian law,” the JWF requested that the UN establish an independent international and credible investigation commission to look into the coup attempt “in order to remove any kind of vagueness and to end the exploitation of the coup attempt and human rights violations by the Turkish government.”

“Expressing outrage at the culture of impunity for serious violations of international humanitarian law and violations and abuses of human rights law committed by state agents acting on behalf of the government of Turkey, which has provided a fertile ground for further violations and abuses,” the JWF also reminded the international community about its responsibility to protect the victims and underlined the importance of granting them asylum.

Gravely concerned at the government’s ”constant exploitation of the attempted coup of July 15, 2016 to resort to more extreme forms of repression against its real or perceived political opponents and anyone with dissenting views, in particular against institutions which in normal circumstances provide structural defense against authoritarian descent and the social group/movement inspired by the teachings of Islamic scholar Fethullah Gülen,” the JWF also urged the Council of Europe (CoE) and the European Union to demand the establishment of an independent international investigation committee by the UN.

The JWF also urged the “relevant entities of the UN and the OSCE [Organization for Security and Co-operation in Europe] to establish special and independent investigation committees regarding torture, arbitrary detention and other human rights violations and calls for the appropriate international monitoring bodies to be granted access to detainees in prisons and detention centers.”

Reminding that “courts and tribunals which may fall into the category of domestic remedies in Turkey have lost their competence to achieve independent and fair decisions,” the JWF called on “the European Court of Human Rights [ECtHR], to which a majority of the appeals have been directed, and other relevant international monitoring bodies, not to delay or deny applications of Turkey’s purge victims based on the unrealistic premise that domestic legal processes must first be exhausted.”

The JWF also called on “international and national media and civil society to support the establishment of independent international investigation committees to put an end to the massive human rights violations in Turkey.” The statement urged the Turkish government to “restore an independent judicial system in accordance with the rule of law and to guarantee all its citizens the fundamental right of access to justice.”

The JWF urged the Turkish government to “withdraw all charges against judges, [prosecutors], lawyers, journalists and other dissenters and immediately and unconditionally release human rights defenders, journalists, academics and activists in custody or under arrest on baseless charges.”

Turkey survived a military coup attempt on July 15, 2016 that killed 249 people. Immediately after the putsch the ruling Justice and Development Party (AKP) government along with Turkey’s President Recep Tayyip Erdoğan pinned the blame on the Gülen movement.