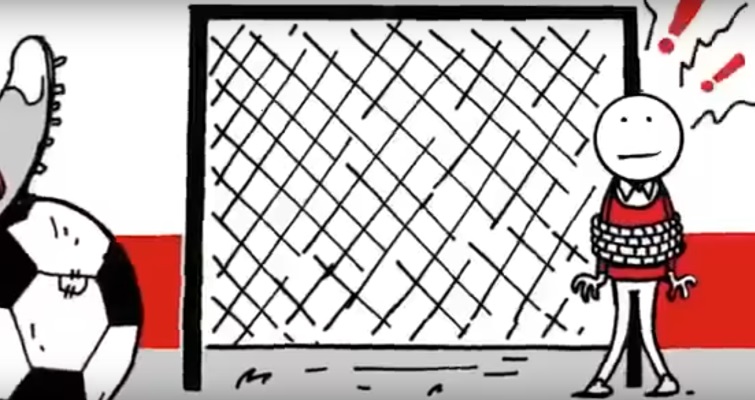 Turkey’s largest food producer, Ülker, announced on Saturday that it has suspended all employees whose “negligence” led to the airing of a TV commercial that was perceived as a second coup attempt message by supporters of President Recep Tayyip Erdoğan.

Turkey survived a military coup attempt on July 15 which claimed the lives of more than 240 people and injured a thousand others.

Based on the notion of April Fool’s Day with a message of “It’s settlement time,” the Ülker ad contains cartoon images of jokes that children play on each other on April 1.

After a campaign by Erdoğan supporters on social media claiming that the commercial was referring to another coup attempt as “settlement day” and includes subliminal pro-coup messages, the company released a message from its Twitter account saying that an intra-company investigation was launched against those responsible for the ad and that all the employees whose negligence had played a role in the airing of it have been suspended from their jobs.

Ülker also said the messages of the ad were manipulated and that the ad had actually nothing to do with calling for a coup while it condemned efforts to defame the company.

The commercial sparked a flurry of protests, with many Erdoğan supporters’ sharing videos of Ülker products being torched and destroyed.

Ailing 83-year-old inmate wants to see his village before dying in prison: daughter