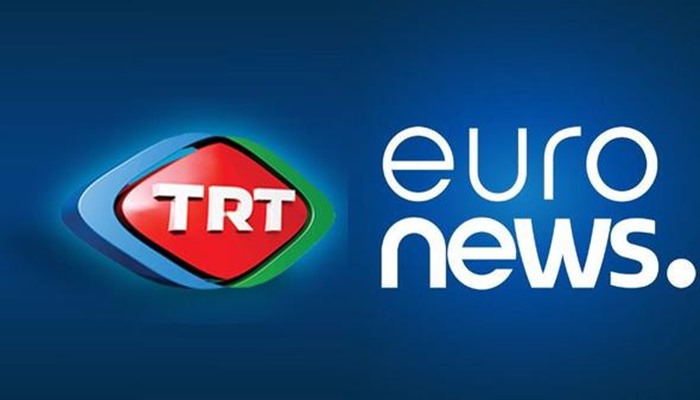 The Turkish Radio and Television Corporation (TRT) has ended its partnership with European news channel Euronews, which broadcasts in 10 languages including Turkish, according to a Cabinet decision on Thursday.

The Cabinet decision, published in the Official Gazette on Thursday, said “It has been decided by the Cabinet of Ministers that the decision to make TRT a shareholder of the international Euronews broadcaster is hereby abolished.”