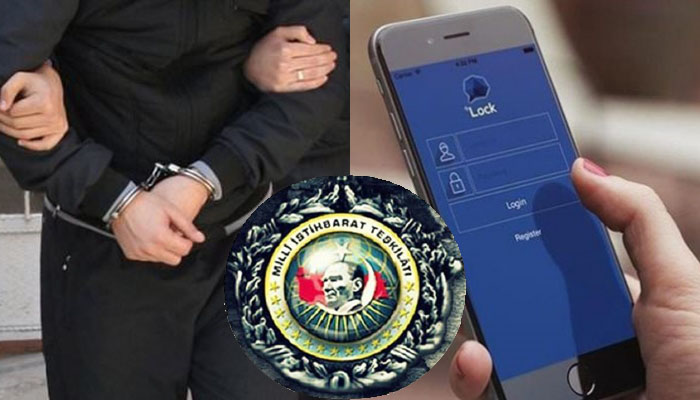 Turkey’s National Intelligence Organization (MİT) has submitted a list of names and mobile phone numbers of 112,000 people who use ByLock, a mobile application that Turkish authorities believe is a communication tool between members of the faith-based Gülen movement, to the Ankara Chief Public Prosecutor’s Office for prosecution.

According to the HaberTürk daily on Wednesday, MİT also forwarded the list and around 18 million chat messages between users of the app to the Anti-Smuggling and Organized Crime Unit in Security General Directorate in Ankara.

Tens of thousands of civil servants, police officers and businessmen have either been dismissed or arrested for using ByLock since a failed coup attempt last July.

Turkey survived a military coup attempt on July 15 that killed over 240 people and wounded more than a thousand others. Immediately after the putsch, the Justice and Development Party (AKP) government along with President Recep Tayyip Erdoğan called the coup “a great gift of God” and pinned the blame on the Gülen movement, inspired by US-based Turkish Islamic scholar Fethullah Gülen.

A total of 7,316 academics were dismissed as 4,070 judges and prosecutors were purged over alleged coup involvement or terrorist links.