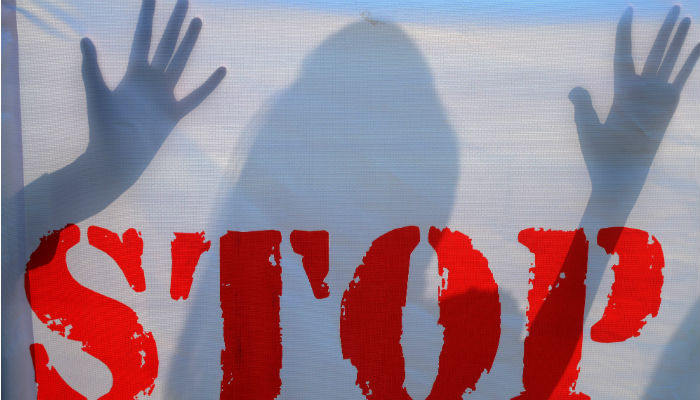 A report released by the Eğitim-Sen teachers’ union has revealed that a total of 368 female students were subjected to sexual abuse in 2016 and 59 percent of these incidents took place at school.

Eğitim-Sen compiled data about the sexual abuse of female students based on records from women’s organizations and court cases.

According to the “Sexism in Education Report,” 3 percent of the 368 female students who were subjected to sexual abuse in 2016 were disabled.

The report also revealed a low school attendance rate among girls in Turkey as 600,000 girls are not attending classes.