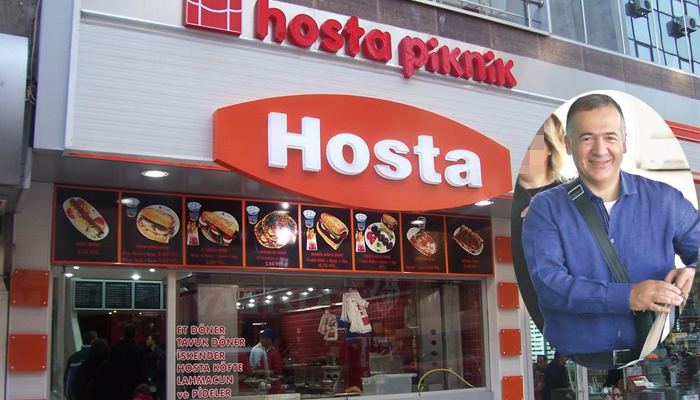 Turkish police have detained prominent Turkish businessman Verdal Hosta as part of an ongoing investigation into alleged followers of the Gülen movement, the Habertürk daily reported on Friday.

Hosta, the general manager of the Hosta Piknik restaurant chain, is reportedly accused of membership in the movement. Hosta Piknik was established in 1991 in Ankara and has a total of 45 franchises across Turkey, including in İstanbul, Bursa and Konya. (Turkey Purge)