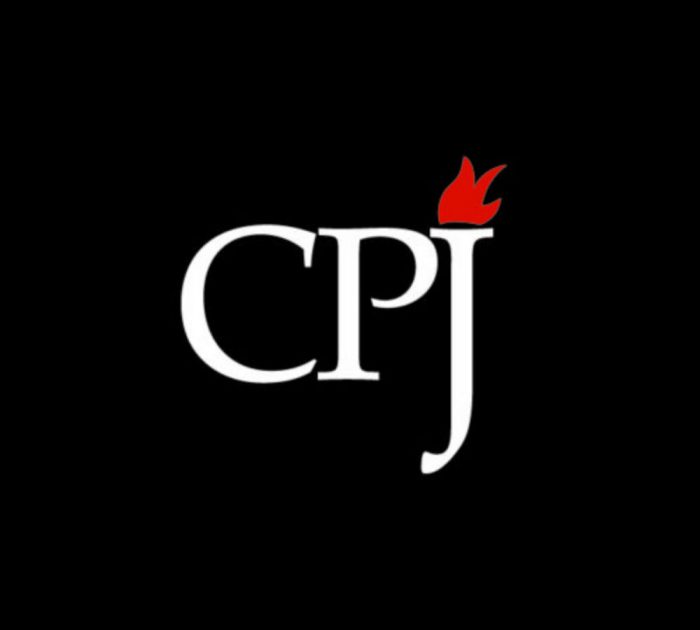 According to an annual global census published by the Committee to Protect Journalists (CPJ), as of Dec. 1 a record number of journalists, 259, are currently imprisoned, fueled by Turkey’s “unprecedented crackdown” on media.

The census finds that at least 81 journalists in Turkey are in jail, “the highest number in any one country at a time — and every one of them faces anti-state charges.” The figures that Turkish journalism platforms provide are higher, as high as 150, including jailed reporters from a state-run public broadcasting company. Most of the journalists who are imprisoned in Turkey are accused of terrorist propaganda or alleged links to a failed coup on July 15.

CPJ Executive Director Joel Simon stated in a press release on Tuesday that Turkey is at the vanguard of the authoritarian trend of jailing journalists while adding that the country violates its own laws by suppressing free speech.

CPJ also noted that despite anti-state charges against the 81 jailed journalists in Turkey, dozens of other journalists are in prison there, but it was unable to confirm a direct link to their work.

It is not possible to “determine” the number of journalists in Turkish prisons, said Turkey’s justice minister in response to a parliamentary question on Dec. 3.