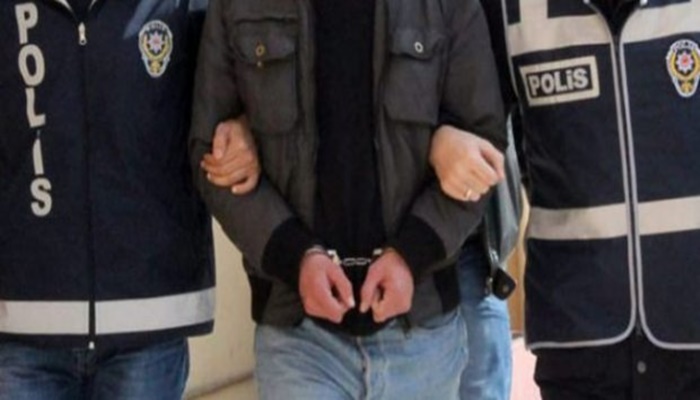 As part of an investigation by the Konya Public Prosecutor’s Office, 39 people have been detained in several police operations since Aug. 18. A Konya court ruled for the arrest of 31 and released eight others pending trial on Thursday. All suspects were accused of membership in a terrorist organization that allegedly tried to topple the government with a coup on July 15, killing over 240 people and wounding a thousand others.

Immediately after the putsch, the government along with President Recep Tayyip Erdoğan pinned the blame on the Gülen movement and launched a widespread purge aimed at cleansing sympathizers of the movement from within state institutions, dehumanizing its popular figures and putting them in custody.

Despite Gülen himself disowning and condemning the coup attempt, a massive purge is continuing to hunt down hundreds of people from all walks of life.

Some 82,000 people have been purged from state bodies, nearly 40,000 detained and 20,000 arrested since the coup attempt. Arrestees include journalists, judges, prosecutors, police and military officers, academics, governors and even a comedian.