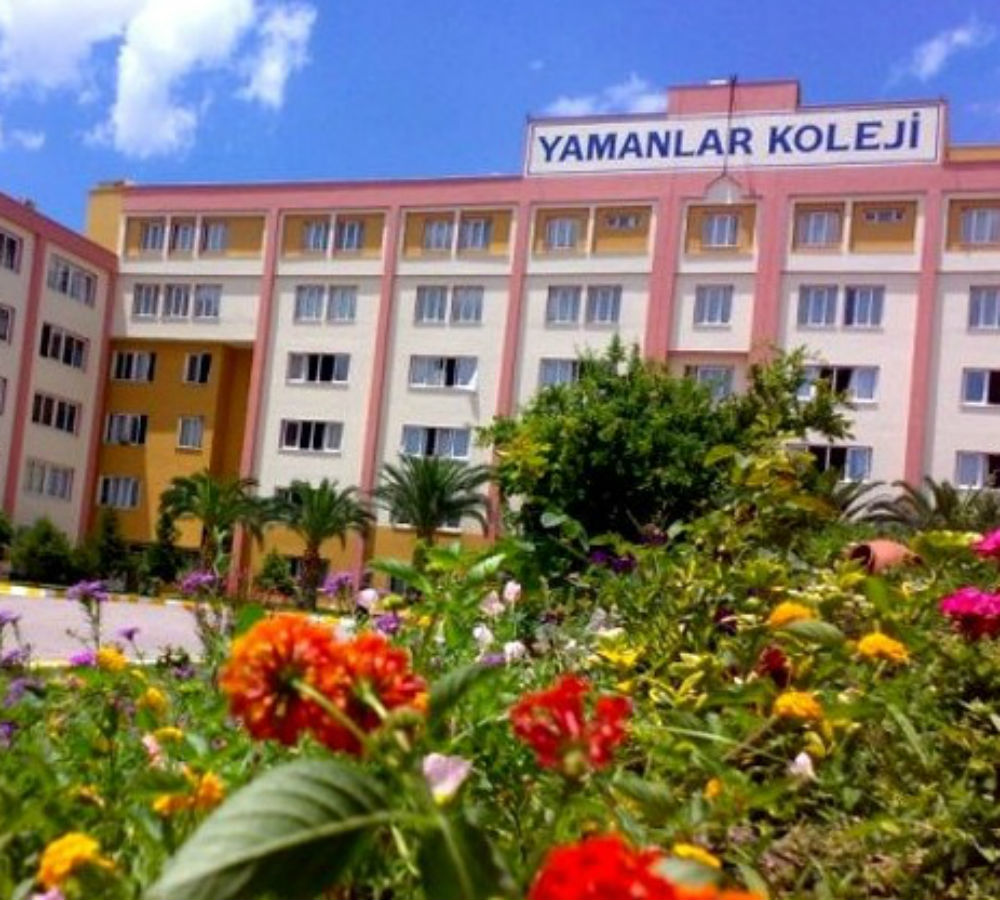 Trustees were appointed to the Yamanlar College as well as 28 other education institutions as part of government crackdown on the Gülen movement that was expanded after the failed military coup attempt on July 15.

Yamanlar College — one of the most successful education institutions in Turkey — was established by the sympathizers of the Gülen movement, a grassroots civil society initiative comprising of people inspired by Turkish Islamic scholar Fethullah Gülen.

A group of soldiers attempted a military coup at around 10 p.m. last Friday, with tanks rolling onto the streets of Ankara and İstanbul and soldiers blocking the Bosphorus Bridge and the Fatih Sultan Mehmet Bridge. The military’s claim of a takeover was announced by the state broadcaster TRT after rebel soldiers raided its building. The anchorwoman said the military imposed martial law and declared a curfew until further notice.

President Recep Tayyip Erdoğan has accussed the Gülen movement of being behind the coup attempt and demanded extradition of Turkish Islamic scholar Fethullah Gülen from the US. Thousands of public servants, judges, prosecutors and journalists were detained by the Turkish police for allegedly having links to the Gülen movement.

The Gülen movement carries out charitable activities all around the world, including education, distributing humanitarian aid and providing drinking water especially in African countries.

Since a corruption investigation erupted on Dec. 17, 2013 and led to the resignation of four Cabinet ministers, Erdoğan has launched a witch hunt targeting shop owners, teachers, members of the judiciary, journalists and police officers who are accused of being affiliated with the Gülen movement, which is also known as the Hizmet movement. The graft probe implicated then-Prime Minister Erdoğan, members of his family and senior Justice and Development Party (AK Party) figures.