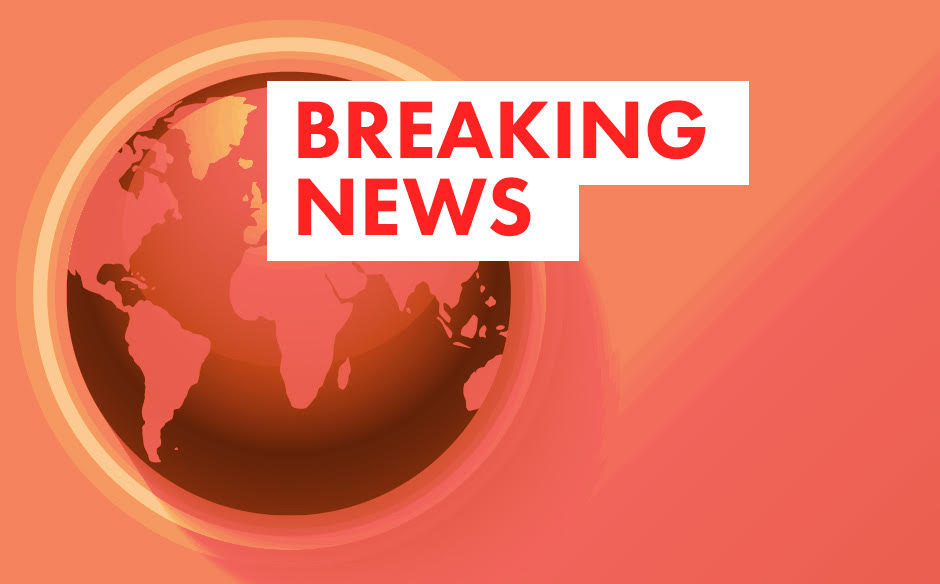 A soldier has been killed in the southeastern province of Mardin, as 7 people, including a journalist has been injured, when a bomb was detonated by the terrorist Kurdistan Worker’s Party (PKK).

The explosion took place as security forces continued in a sweeping operation in the district of Nusaybin to clear out road blockades, defuse bombs and repair roads damaged by the PKK. The operation was initiated on March 14.

The attack comes hours after at least seven police officers have been killed and 27 people injured, with many of them in critical condition, in an explosion near a bus station in the southeastern province of Diyarbakır.

The explosion reportedly took place as an armored military vehicle was passing in the evening hours of Thursday.

The attack took place in Diyarbakır’s Bağlar district when a police transport bus was targeted with a car bomb. Four police officers have been confirmed as killed with 13 further police officers and 14 civilians injured, and taken to hospital. Several of the 13 injured police officers are reported to be in critical condition.